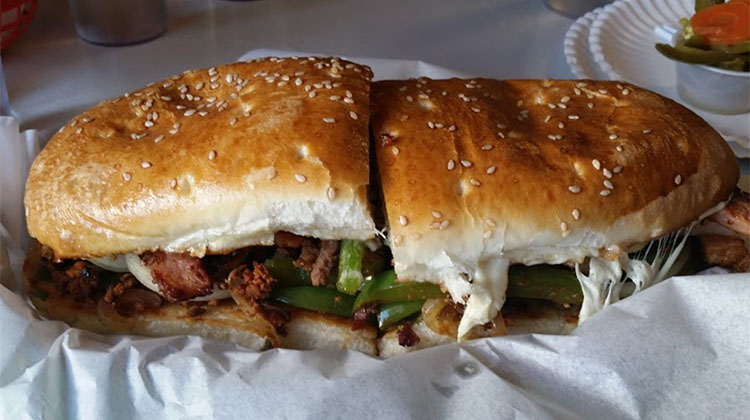 Big Tortas on 39th South specializes in big, bold, Mexican tortas – magnificent creations overflowing with fillings. Which means, in the words of the restaurant itself, “you should be completely covered in it after just a few bites. Tortas are so huge and messy that you really shouldn’t eat them in the company of those who would be scandalized by you licking your fingers (and hands and possibly arms) while you eat.”

Please note we are not affiliated with this business. Prices, ingredients, nutrition and menu options are provided here only as a general reference guide and may be out of date or incorrect. Please be sure to always confirm menu items directly with listed businesses. Look for other menus here.

The above Big Tortas menu is from the businesses Facebook page in June 2017.

What else should I know about Big Tortas

What are the hours for Big Tortas

Where is Big Tortas located in Utah