Este Deli was founded by the same folks who original created Este Pizza. Serving up a range of solid classics like hot and cold hoagies, pickles, burgers, dogs and more – the cuisine is more traditional than trendy. Don’t expect a hipster hoagie with kale and shishito peppers here. Not that that’s a bad thing, sometimes nothing hits the spot better than a robust Chicken Parm or messy Philly Cheese Steak.

The original location closed in 2017, but as of 2018 a new location is set to open in downtown SLC.

Please note we are not affiliated with this business. Prices, ingredients, nutrition and menu options are provided here only as a general reference guide and may be out of date or incorrect. Please be sure to always confirm menu items directly with listed businesses.

Other interesting menus and items from our ad partners

What are the hours for Este Deli

What else should I know about Este Deli

Where is Este Deli located 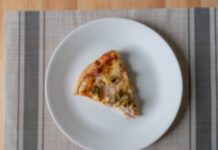 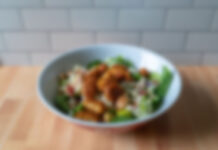 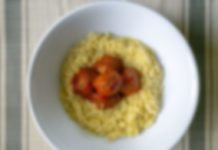 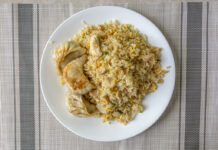 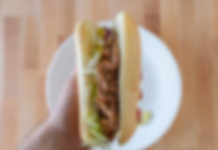 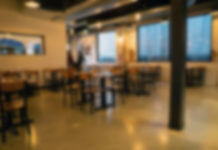